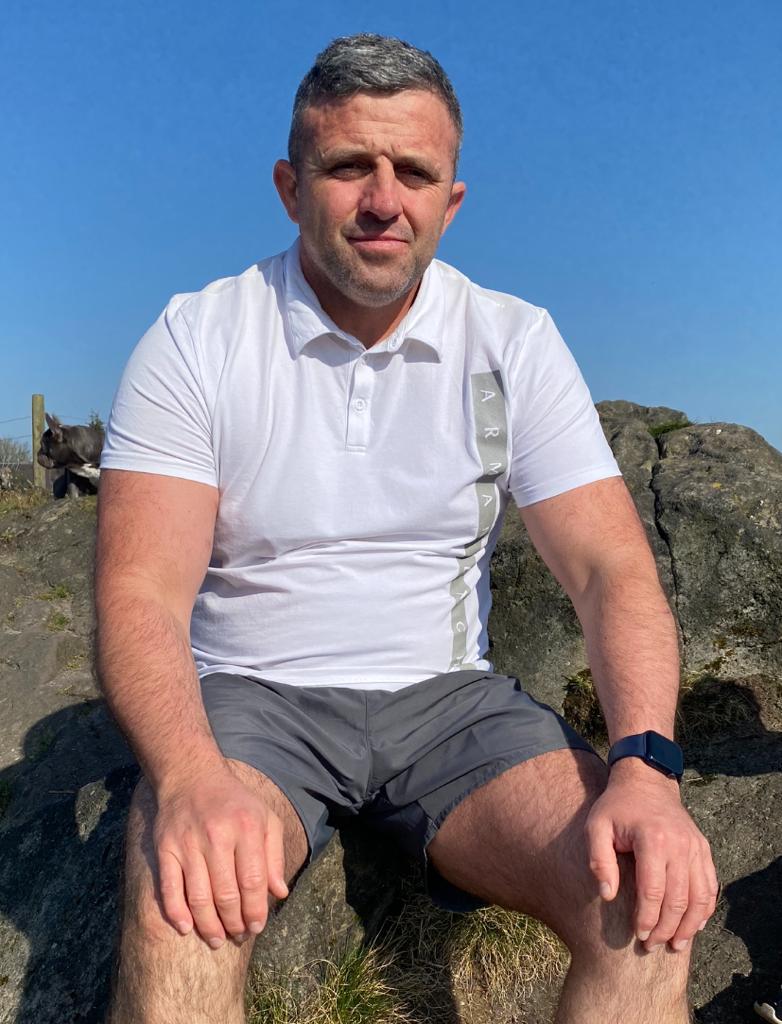 And I’m a recovered cocaine addict.

I got into recovery because I had nowhere else to turn I didn’t want to die but I couldn’t live the same day over and over again. The horror and pain were too much to bear for myself and my loved ones. Something had to change.

I grew up with a loving family I had no reason to become an addict or go down the path I did, I was supported, loved and encouraged to do well in life. But I just never felt like I fit in anywhere properly! I was quite popular and had many friends but felt like I didn’t deserve them, I felt I needed to do more, to be more, to stop myself from feeling less than. That resulted in me becoming the class clown, acting out all the time, trying to get more accolades from my peers and eventually that turned into taking drugs.

My first encounter with hard drugs was in my third year at secondary school, at age 13. I took acid on a school trip and loved it so much. I didn’t become addicted on my first go or anything daft like that but I used to excess straight away, then when I was 15, I started on amphetamines and ecstasy. The ecstasy was occasional use but the wiz was daily really ruining my life I left school I would disappear from home for long periods worrying my parents staying awake for up to a week at a time, dealing with major psychosis. Then when I turned 18, I just stopped taking drugs completely I’d had enough and just stopped, moved in with my first serious girlfriend Nancy. Nancy was an alcoholic though I didn’t know at first, it became apparent very quickly, finding bottles around the house, going to the shop and the shopkeeper telling me I owed money for alcohol, this went on for over two years until Nancy took her own life. I tell you about this because this is my first encounter with the disease of addiction and how deadly it is!

After Nancy passed I started going out with new friends, taking drugs again but only at weekends, working a normal job, had the life a young man in his early 20s should have but still not feeling like I’m good enough. Like I should be grateful to have friends and be invited to places. Then I discovered cocaine and that did something nothing else ever did I went from less than to more than it made me feel indestructible I loved everything about it. I did use to excess but only when going out and weekends, Ibiza, Amsterdam, festivals my life was one big party, I loved it. Until the drugs turned on me and the party became a living hell. I found I was using against my will missing important engagements, ruined friendships, chaos followed me everywhere and when I got to the age of 31 I’d lost everything. I had to move back to my parents' house to try and sort myself out which didn’t work my using got worse.

Then age 33, I’d had enough this had to stop, so I tried hypnotherapy. I managed 9 months of cocaine I thought I’d cracked it my life was much better I met my now wife in the 9 months I thought I’d never do coke again, but the frightful day did arrive when I picked coke up again. This was my story for the next 7 years trying all sorts of therapies and trying to do it the easy softer way, but the thing just slowly got worse I did have periods of success where things seemed to get better and was successful in business during this time. God knows how.

On the 17th of January 2020, it all came to a head I had to try something new so I tried rehab after years of my wife begging me to do it. I was in a place where it became life or death. I had a wife and two kids by now so death wasn’t an option. I didn’t like what I was being told to do in rehab but I accepted my way wasn’t working so I got stuck in, tried hard in treatment therapy sessions. When I left I joined cocaine anonymous, got a sponsor, worked the steps and took on service commitments. My life today is the polar opposite of what it was. I have freedom from the shackles of addiction. I no longer fight cravings. I live life as a free man who’s happy and content with what I have. My loved ones don’t have to worry anymore about me dying from this illness. I’m a better member of society. I give back today instead of taking and that gives an unbelievable feeling of happiness and comfort within. I feel so lucky and grateful to have found a long term solution to the hell I was living in.