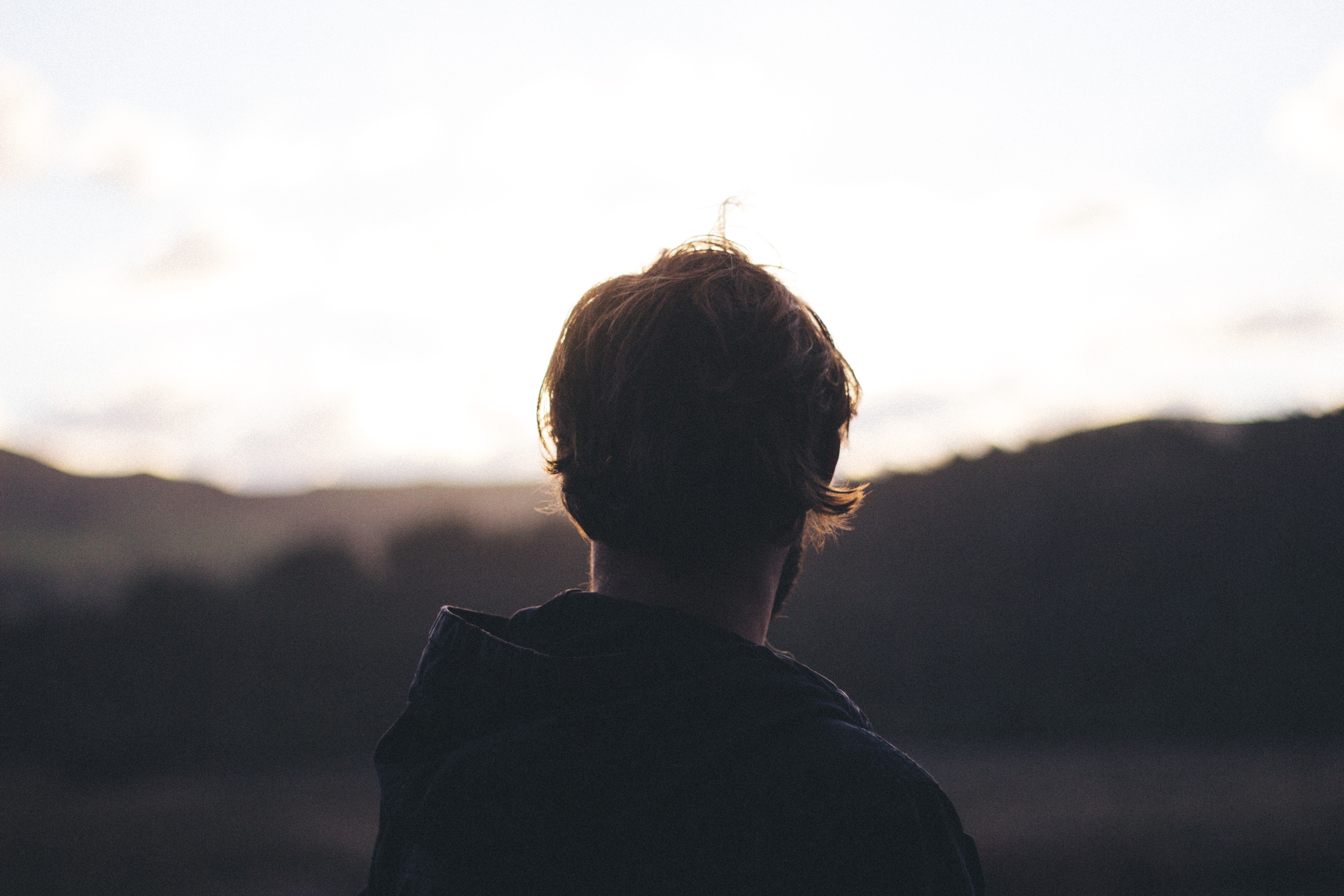 Ok, let’s do this meeting style (personally highly recommended for any addict, seeking new but positive addictions) in my experience, that’s exactly what I did, and do.

My name’s Andrew and I’m an alcoholic. This is what I said the first meeting I attended and all I said that and many times after. The important part was I was there, decided and keen to evolve from the restrictions of an addictive personality. Alcohol wasn’t at the core of the problem in my experience, it was just the most destructive and dangerous element of my old life, therefore became the core problem of my experience. Certainly the most obvious and dangerous problem.

Moving back four years ago, I finally (after years of trying) stopped drinking. I’m not sure what made the last attempt a success but I’d imagine it was due to several factors, all positive. Alcohol is negative. Plain and simple, there’s nothing clearer. When I drank, the quality of my life did not improve. By the end, I concluded that my relationship with alcohol was over. In the first year, it very much felt like a break-up. I had to face my emotions eternally unmasked, something I’d never really done or even thought about since becoming an adult (sort of adult).

My sobriety springboarded into action one night in 2017 out of an insalubrious bedsit in Southampton. I remember it being a particularly pivotal moment in my life where I realised (age 42) having to keep one's self awake so not to choke with sleep apnea wasn’t for me. The facts were, I’d let my health slip so far down the shitter with alcohol and fried lasagne sandwiches that sustaining this lifestyle and staying alive had a probability rate of around 0%. I’d reached the bottom of the bottoms and in hindsight, this was fucking positive in some fucked up inverted way. As they say “there’s only up from here”. But it was hard work from here. I did it though and I’ve never felt more alive and free than I do now though, so it was a good move.

On day one, I sorted out my health (obsessively) everything I did in recovery I did obsessively. It worked for me. Why change the habit of a lifetime I thought. I’m good at this, just make it positive. I followed a ketogenic lifestyle which involves no sugar in any form (hardly any anyway). This worked for me, not only did it seem to elevate my mood (felt a little bit like cheap cocaine only weaker and all day long) but I started to explore whether some of my alcohol addiction was related to sugar addiction.

Next up, I took on a project. Oh, forgot to say, I finished my old career as a chef day one recovery as well, I hated it and it was negative (for me) so it was straight in the bin, along with some old friends that didn’t add any positive value.

I wanted to do something creative and something I’d enjoy doing and I wanted to own it. So my now wife Jen, (a very important part of my recovery and a positive element) set up a natural soap company out of a slow cooker, from the bedsit. To cut a long story short, this project ended up being successful, we now live in a nice house and run the business from a premises and not our bedroom/sitting room. Kife was vastly improved just by the elimination of one chemical.

To top it off, I’ve not once puked up and shat myself at the same time since stopping drinking. What more could a man want from life.