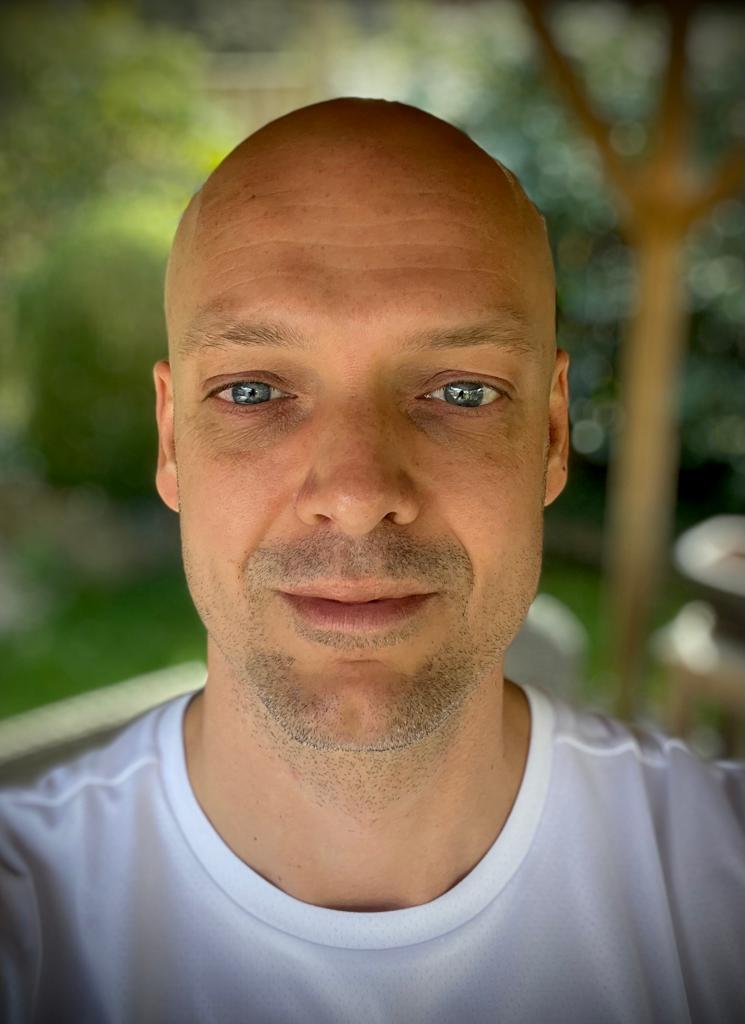 My name is Xander and I am a recovered addict and alcoholic. I had an obsessive compulsive relationship with cocaine, alcohol and other drugs. When I started, I just couldn't stop no matter how much I wanted to.

At my lowest point, a day in my life consisted only of arranging cocaine, snorting cocaine, and when it ran out, feeling so worthless that I wanted to die. Combined with a dangerous amount of alcohol, I was halfway to my demise.

Nothing was more precious to me than cocaine and in the end I had nothing left and my life was hell. It is a miracle from God that I can tell my story today and I am grateful for every day that I wake up clean and sober.

My first encounter with drugs was when I was 29, at a party. Many of my friends and my former girlfriend used drugs recreationally. We decided to take Ecstasy together and it was an overwhelming feeling. What I noticed almost immediately is that drugs do something to me that others don't seem to be bothered by: I wanted more, much more. Because once it wears off, I'm dissatisfied and depressed.

The obsession was there from the first moment of use. Almost every party I went to I HAD and SHOULD use Ecstasy; a party without it wasn't fun anymore.

The obsession, however, was limited to parties and occasions. In my day-to-day life, I had no effort in staying off of it. That changed immediately when I was introduced to Cocaine.

The first moment Cocaine went through my system, I was hooked and instantly in love. I was 100% sure: this stuff belonged to me. From that moment on, the obsession was so intense that I began to lie and cheat just to get my money's worth. To everyone, but especially to myself.

Thoughts of quitting had always been there, especially after late-night escapades behind the laptop in search of female companionship. The idea that my ex-girlfriend was sleeping upstairs didn't bother me. I was unhinged and completely insane.

The next day I regretted it, especially since my bank account was completely empty after such a night. Then I thought:

If I even made it…

Because, around 3:00 PM, the fog and hangover in my head had cleared, something positive had happened again or I had come up with another reason to celebrate life with a new load of cocaine and booze.

This repeated itself like an endless nightmare and I couldn't get out. Why didn't I manage to stay off that stuff? It drove me crazy! Did I not have enough willpower? I had so many reasons to quit, but apparently not one reason was strong enough. Stopping for my girlfriend, my kids, my family, my job, my finances, my friends, my health, my life! I did not accept outside help, I was blind and deaf to that. I thought: My problem, my solution!

On June 21, 2020 I woke up in the morning and suddenly I realized: I need help and help was there. It was as if the hand of God reached out and I could accept it.

Why did I think I could do it now?  Because for the first time in my life I felt an emptiness, a powerlessness so horrifying that I wanted to do everything I could to keep out of that feeling. Maybe I needed to hit rock bottom in order to accept the help. Anyway, it was God who revealed Himself and helped me ever since in my journey to recovery.

With the help of a 12-step program I picked up my life step by step. Since June 21, 2020 I have not had any cravings for cocaine, alcohol or any other drugs. The 12 steps made me a different person. I entered a 12 step program just for my drug addiction, but in the end it changed me completely.

My new life is meaningful and I am there for others again. Many relationships that I have broken have been restored. My finances are back in order. I can be a good father to my children.